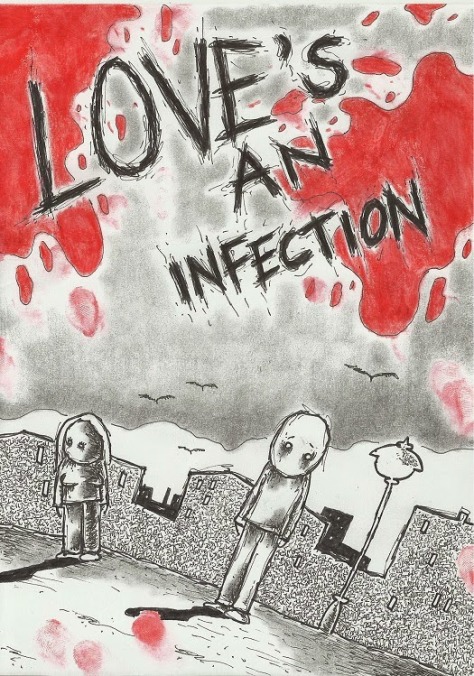 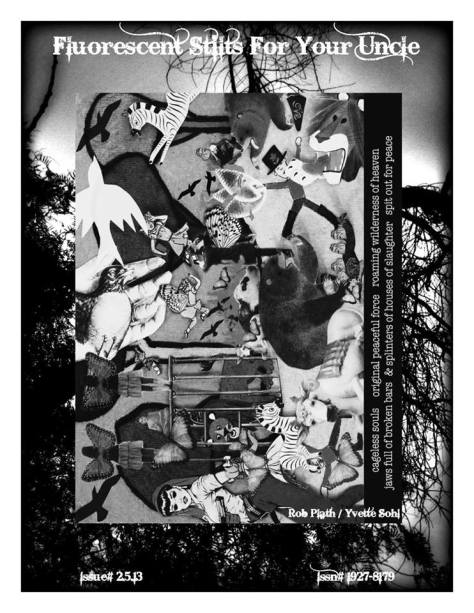 Poetic Pinup Revue, The Many Faces of Love Issue, February 2013 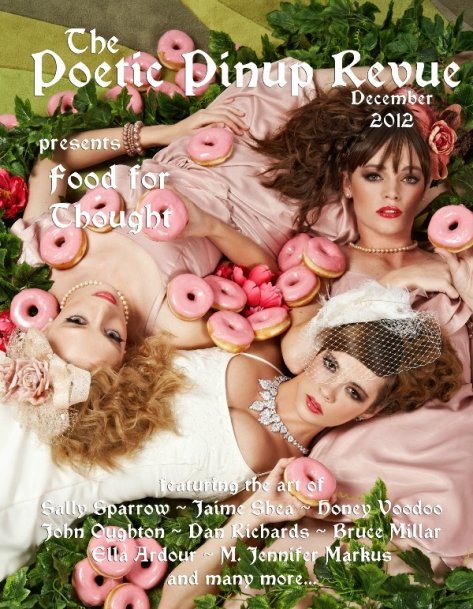 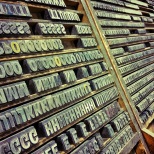 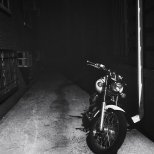 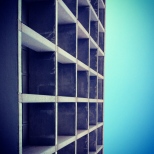 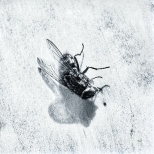